Next View All Items 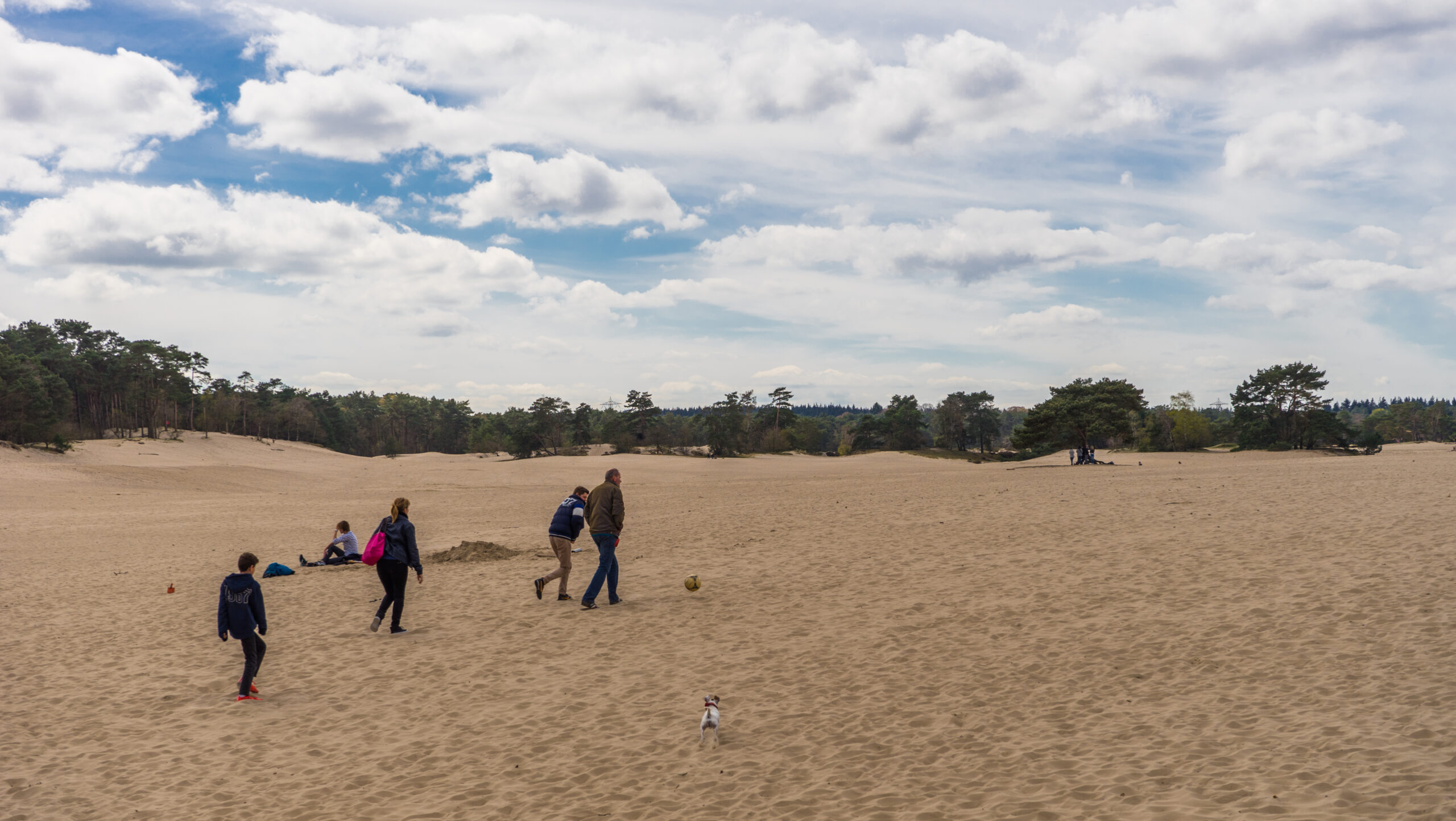 De Soester Duinen is a nature reserve in the municipality of Soest near Amersfoort. This area, which is characterized by extensive sand drifts, heathland and forests, forms part of the northern edge of the Utrechtse Heuvelrug. The dunes offer a rare, important glimpse of the region’s natural environment and the geological processes that shape it. The sands were pushed south during the advance of the last ice age, and they’ve remained here since, though the wind continues to influence the area. In literature, the area was usually officially referred to as De Lange Duinen (long dunes) and De Korte Duinen (short dunes).The Soester Duinen are owned by the municipality of Soest and have an area of ​​approximately 500 ha.